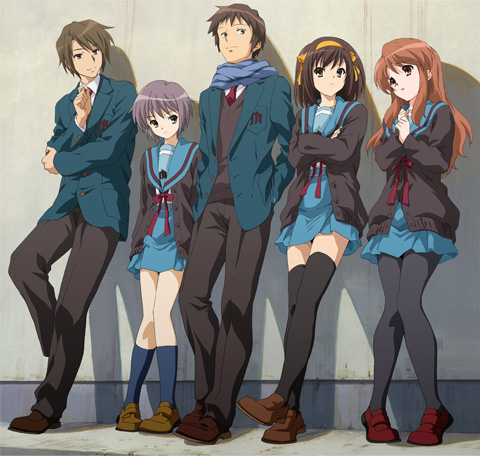 One winter day when Christmas was just around the corner, Kyon was heading to his school and realized that it was unusual. Haruhi whose seat was behind him was not there.
More surprisingly, the person sitting behind him was Asakura who had tried killing him and been already vanished by Nagato for that!